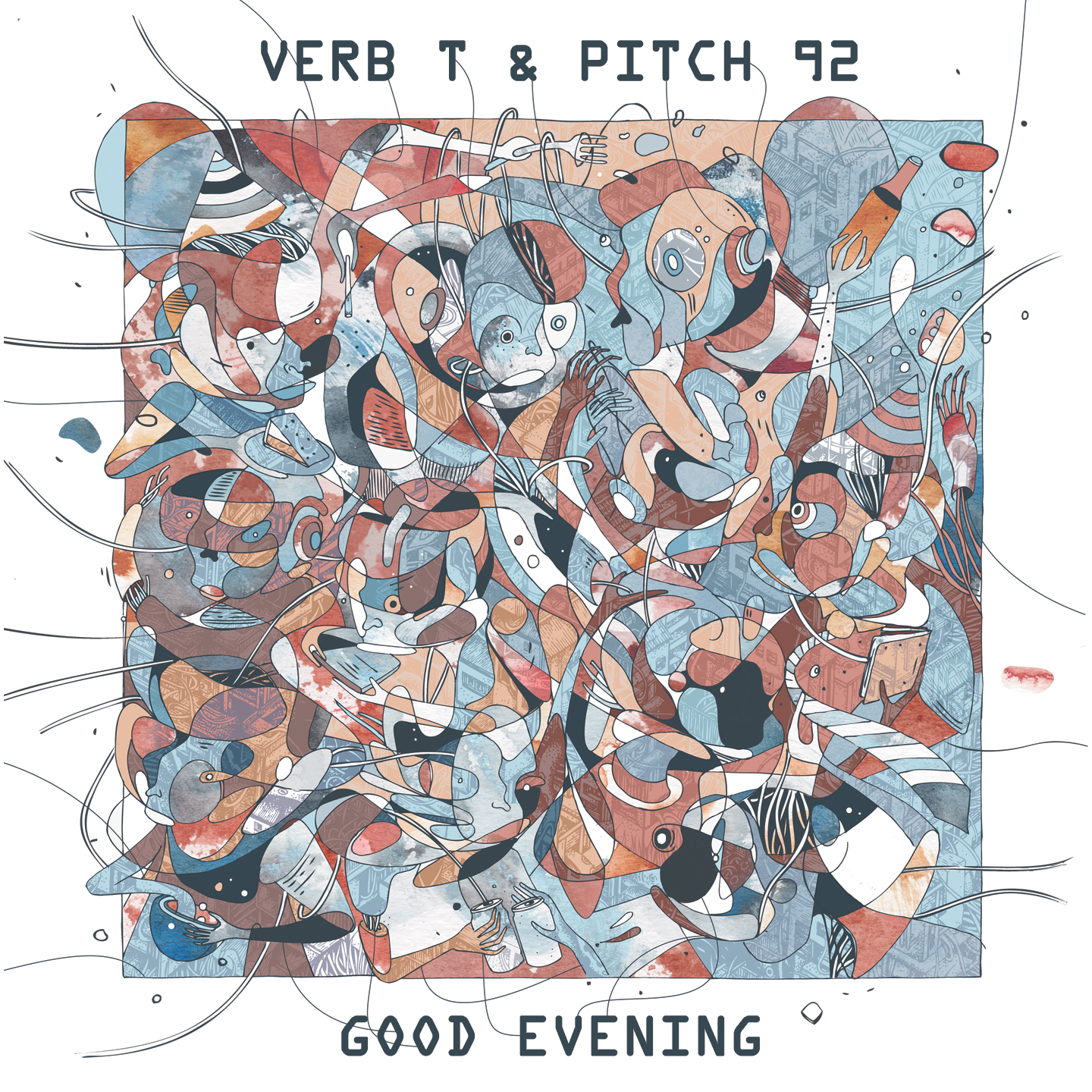 Pitch, who has spent the past few years as the musical mastermind behind the award winning Mouse Outfit collective has excelled himself on this release bringing to the table a delectable selection of funk & soul infused bangers serving as the perfect backdrop for Verb T to unleash his smooth brand of thoughtful lyrics and hooks.

Having spent 3 years writing for ‘Good Evening’ Verb T has put forward some of his most personal rhymes to date, delivered with a new found passion that sees the veteran build on a body of work that stretches back to the days of Low Life Records and now sees him as a major part of the ever expanding High Focus Records movement. The album features guest vocals from UK giants Ocean Wisdom, Jehst, DRS, Fliptrix, BVA, King Kashmere of Strange U, Sparkz, Black Josh, Rye Shabby, Confucious MC and Moreone.

‘Good Evening’ will be officially released on the 6th of October 2017 – Be sure to pre order your copy now on CD, limited edition vinyl & digital!