We are very proud to announce our latest addition to the roster:
VERBZ & MR SLIPZ 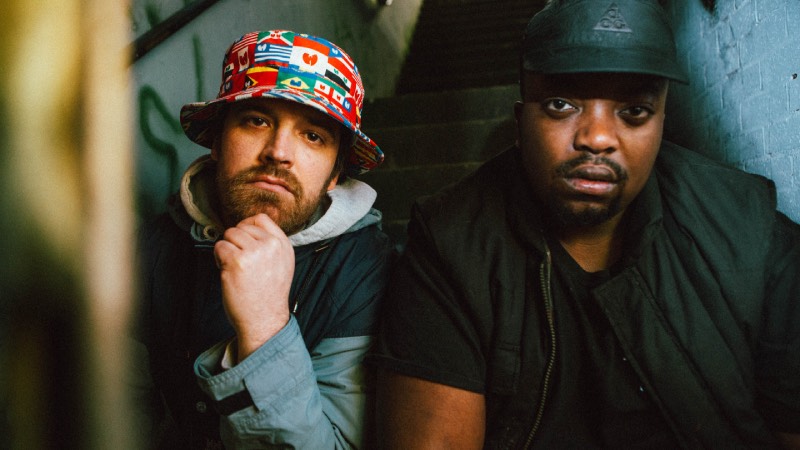 Verbz, hailing from Croydon, is one of the most exciting up and coming rappers to come out of the UK and has become known for his effortless flow and introspective lyrics – The young MC has been making waves upon waves in the scene due to his undeniable gift.

Brighton based producer, Mr Slipz, has made a name for himself over the last few years as one of the most prolific producers on the south coast, known for his laid back jazzy sound as well as an unmistakable attention to detail and ‘that’ crusty lo fi sound.

Having already released the critically acclaimed debut collaboration  ‘Lessons Of Adolescence’ in 2017, the duo have toured extensively and continued to work together, strengthening the musical connection and stacking an untold amount of bangers, that we will have the pleasure of sharing with you soon!

Having just signed to High Focus Records, the duo are set to take over the Hip Hop scene by storm.

Listen to the first single under the HF banner: IRON GRIP