Having revealed lead single ‘Let Go’ and follow-up ‘Gotta Go’ in the build up, we are delighted to reveal the OFFICIAL VIDEO for ‘Like A Villain’; a nighttime anthem that sees Renelle grace another funked out KK production in now customary fashion. 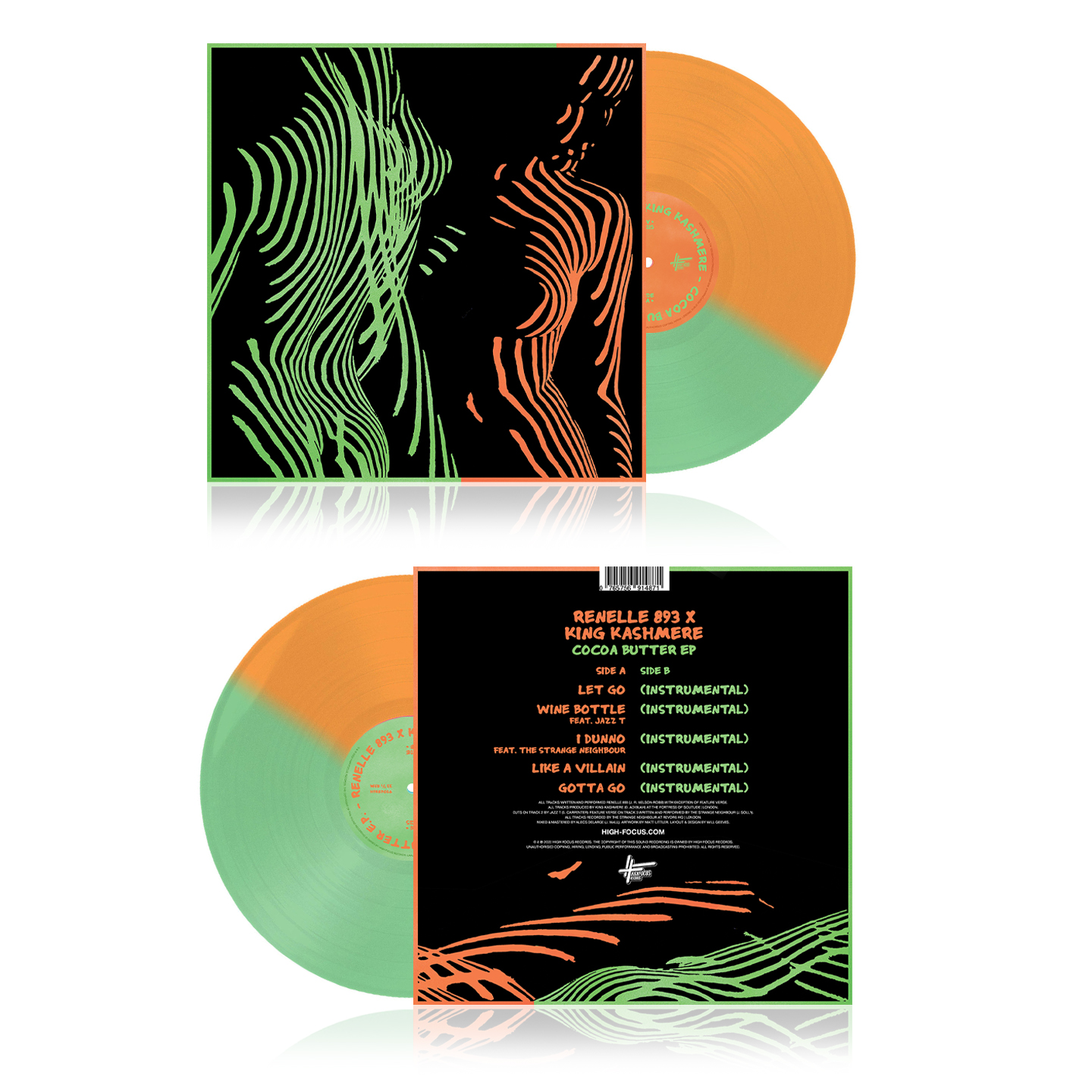 ‘COCOA BUTTER’ sees Renelle 893’s effortless charisma extend track-after-track, but also reminds us of just how brilliant King Kashmere is on both vocals and on the buttons. Entirely produced by KK, and wonderfully consistent as a result, the project is the first in a long line of releases from Renelle and Kashmere (both collectively and individually) across 2023 and beyond.