High Focus Records is pleased to welcome Pitch 92 back into the spotlight, with the arrival of his latest solo album. Following a brief hiatus after the release of the acclaimed, 3rd Culture, in 2019, the London-based producer makes a triumphant return with Intervals.

The feature heavy album offers up some familiar favourites, with Pitch reigniting the creative spark he has found with a number of the UK’s finest MCs, plus ushering a few new names into the mix. The previously released double A-side single with Lord Apex, Jehst and Kiko Bun- Suttin’ In The Trunk / Good with Me – hinted at the levels the remainder of the album reaches, while the more recent singles with Jehst and King Kashmere – Live from London and Iph-Ro, respectively – corroborate it as fact.Kofi Stone, Verbz, Confucius MC, Dr Syntax, Verb T and Manik MC, are all on hand to keep the UK flag flying high, while from the other side of the Atlantic, Doctor Outer AKA Mattic, lends his golden era flow to the proceedings. The international sector is also represented with a contribution from ASM, who bring their multinational talents to the table.

‘Intervals’ is due for release on 27th August on High Focus Records. The album will be available on all major streaming platforms, with a physical release on limited edition vinyl, tape and CD. 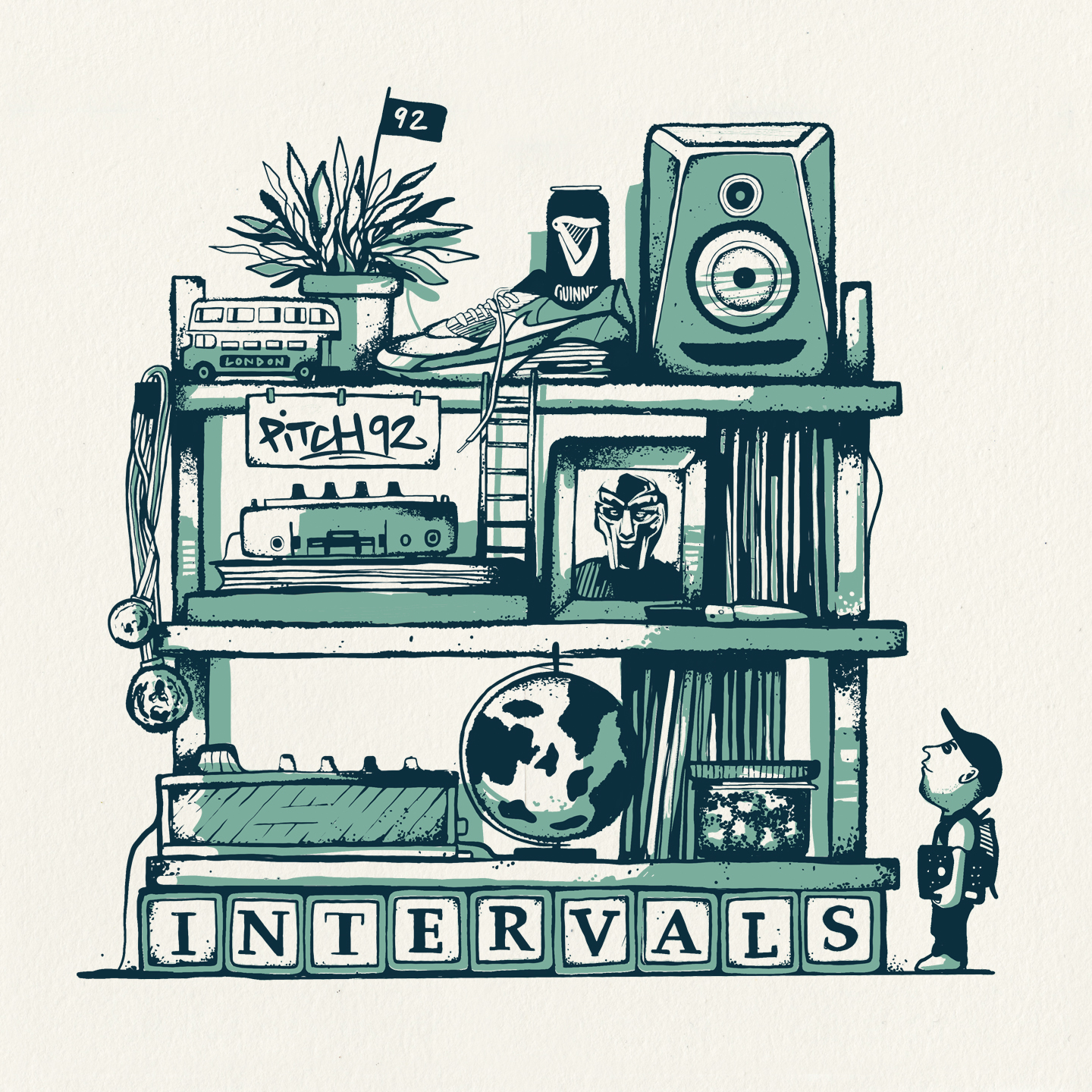