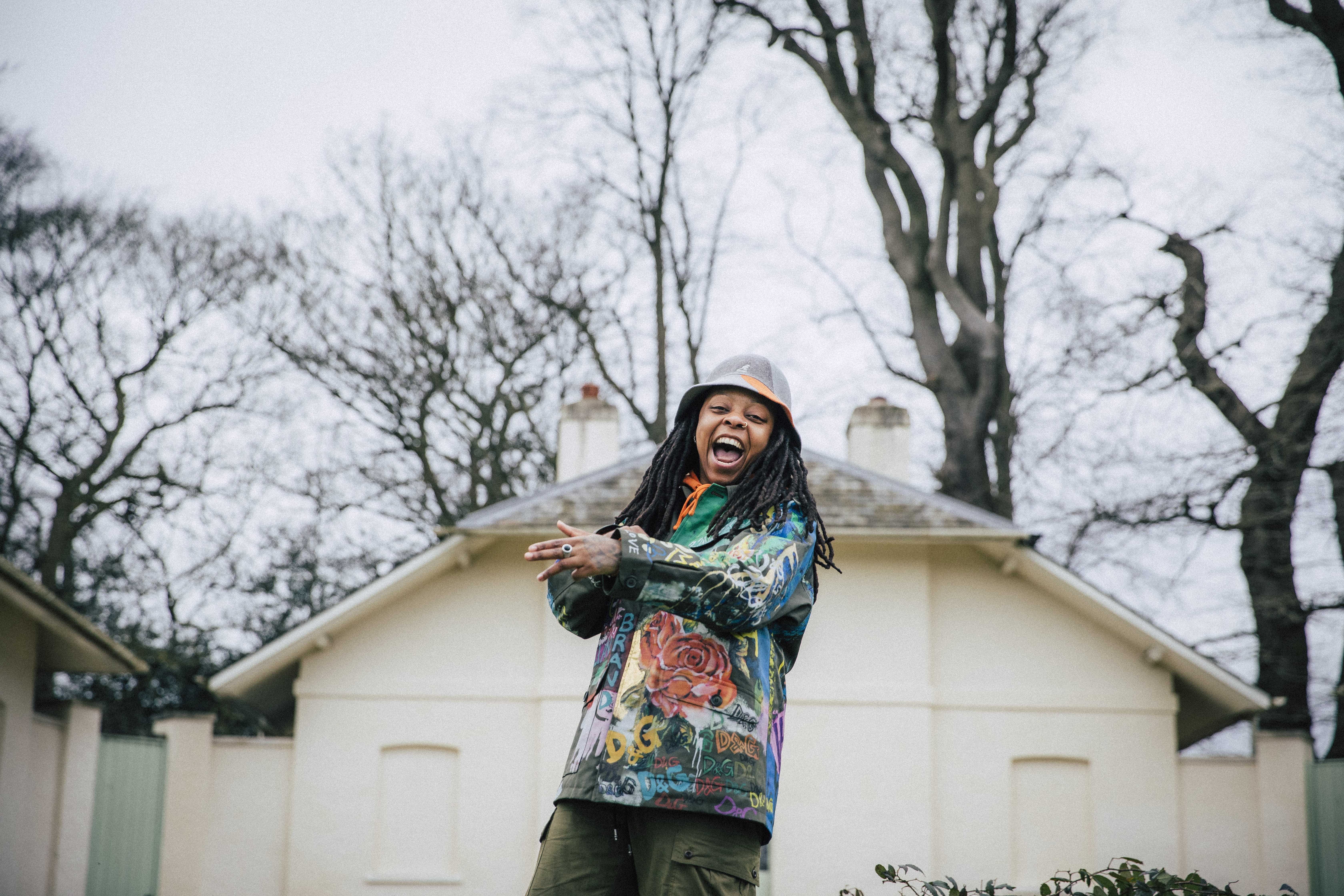 “One to watch out for” quotes Akil The Mc from hip hop’s legendary crew, Jurassic 5.

The project generated critical acclaim and praise by multiple publishers including the New York Times as it focused on a versatile range of heartfelt topics including: politics, equality, injustice and freedom. She was then hand selected to take part in multiple music events connected to the commonwealth games as part of the Commonwealth Cultural Festival in Birmingham, one of which was ‘Beyond the Bricks of Brum’ in Symphony Hall which consisted of a live rendition of multiple songs vocalised over the 100-piece BBC symphony orchestra band, black voices choir, guest conductor Dalia Stasevska and arranger/composer Jules Buckley who is the composer behind Quincy Jones at the 02, Pete Tong’s Ibiza gig and Moses Sumney Proms in 2021. The highly anticipated performance was recorded by the BBC and is currently available on BBC iPlayer along with talks of the show airing on television. TrueMendous landed an impressive 5 festival slots including: Champs Libres (France), Boomtown and Nozstock. She also opened up for multiple national and international artists throughout the year including the legendary Slum Village and The Four Owls.

2021 – With the explosive hard hitting single ‘Cause a Scene’ landing on the ‘Made in UK’ playlist and her following singles landing placements on: Radio 1, BBC 1xtra and Charlie Sloth’s Apple Music rap show, TrueMendous shortly followed this with the announcement of her long-awaited debut album ‘Misdiagnosis of Chyvonne Johnson’ paying homage to Lauryn Hills ‘The Miseducation of Lauryn Hill.’ Curating a prolific and diverse 17 track project dominating multiple genres including: hip hop, neo-soul, pop and jazz while dancing across a wide range of subject matters including: toxic family dynamic, love, self-empowerment, sexuality and unappreciation, she masters a whirlwind of flow patterns and remarkable vocal deliverance techniques while inviting us into her world to witness a extraordinary body of work that until this point has never before been done. Since the album’s release on April 1st2021, it has since collected over 680,000 streams.

In 2020 the rising star signed to High Focus Records where she released her EP ‘HUH?’ The EP had an exceptional response accumulating over 615,000 streams to date with one of the singles from the project landing on the Adidas ‘COLD.RDY’ campaign and another on the Fifa 21 soundtrack.

If this wasn’t enough, TrueMendous managed to bag the lead role in the 2020 McVities advert.

She secured a mind blowing 11 festival slots throughout the summer of 2019 including: Glastonbury, Leeds and Reading where she opened up the BBC 1xtra stage. TrueMendous was also one of the leading artists on the ‘Queens of Art’ tour which was the first ever UK all female hip hop tour across 8 cities. The tour was later covered by the BBC.