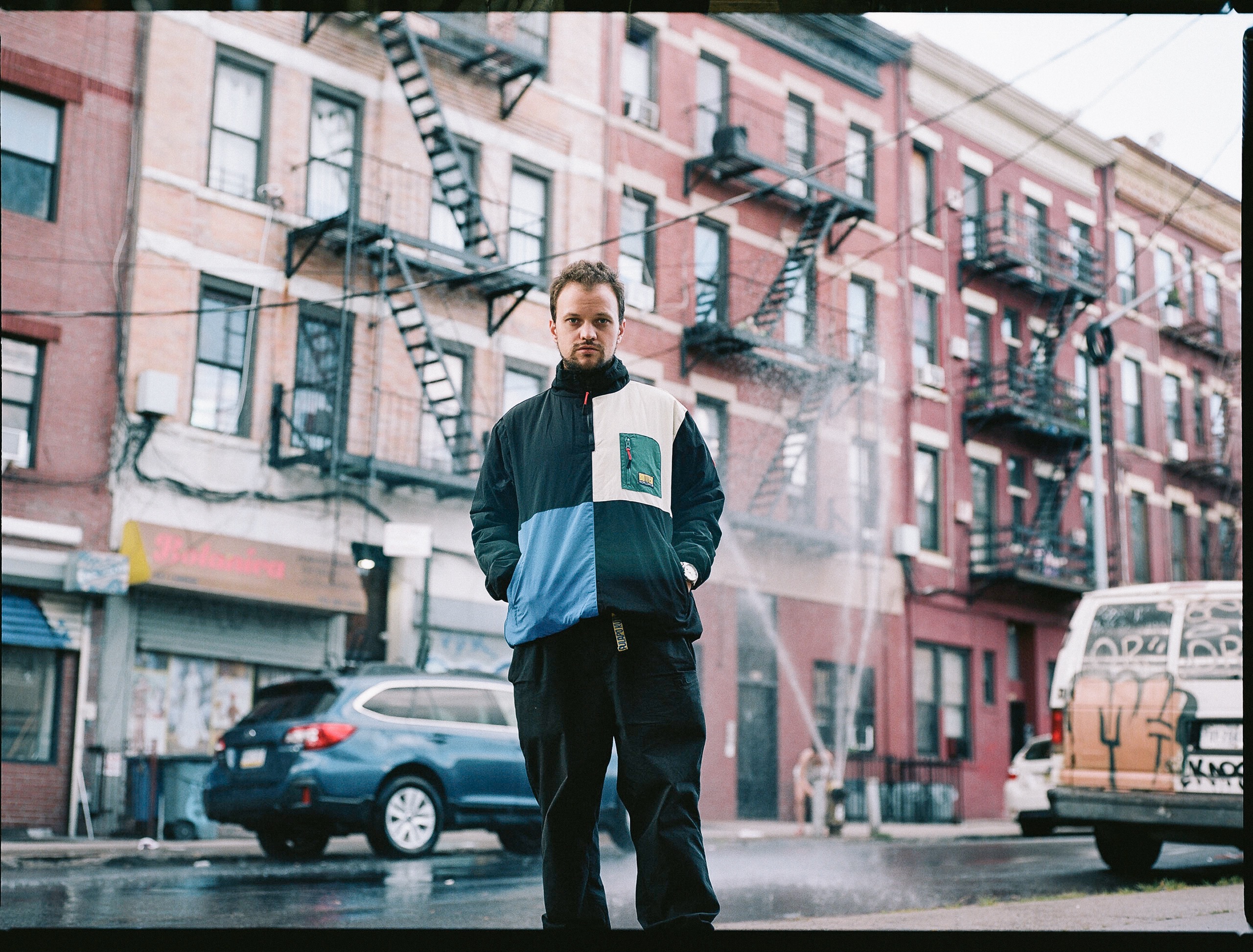 Hailing from Adelaide, Australia, Nelson Dialect has been on a determined path to pursue his craft across the map. Cutting his teeth in the freestyle battle circuit at just 13 years old Nelson has been writing, recording and touring his own music since he was 16. He has received critical acclaim for his work with producer Must Volkoff and their album ‘Magnetism’ which was played on Eminem’s radio station Shade45 by DJ Premier and DJ Eclipse respectively.

For the last 3 years Nelson has lived and worked in New York releasing music with Bronx label Red Apples 45 started by AG of DITC and Ray West. Before moving to New York, he toured extensively in Australia supporting some of the biggest international Hip Hop acts including Mobb Deep, Lupe Fiasco, Ghostface Killah, Gza, Rza, Pharoahe Monch and DJ Premier among many more.

After his time in New York and abroad sharpening his penmanship and live show performance, Nelson has connected with UK producer Mr Slipz who he sets out to release new music with in 2022. With an already decorated list of achievements and acclaimed releases under his belt, Nelson sets a relentless creative work ethic for himself which indicates there is no limit to where will take his craft.